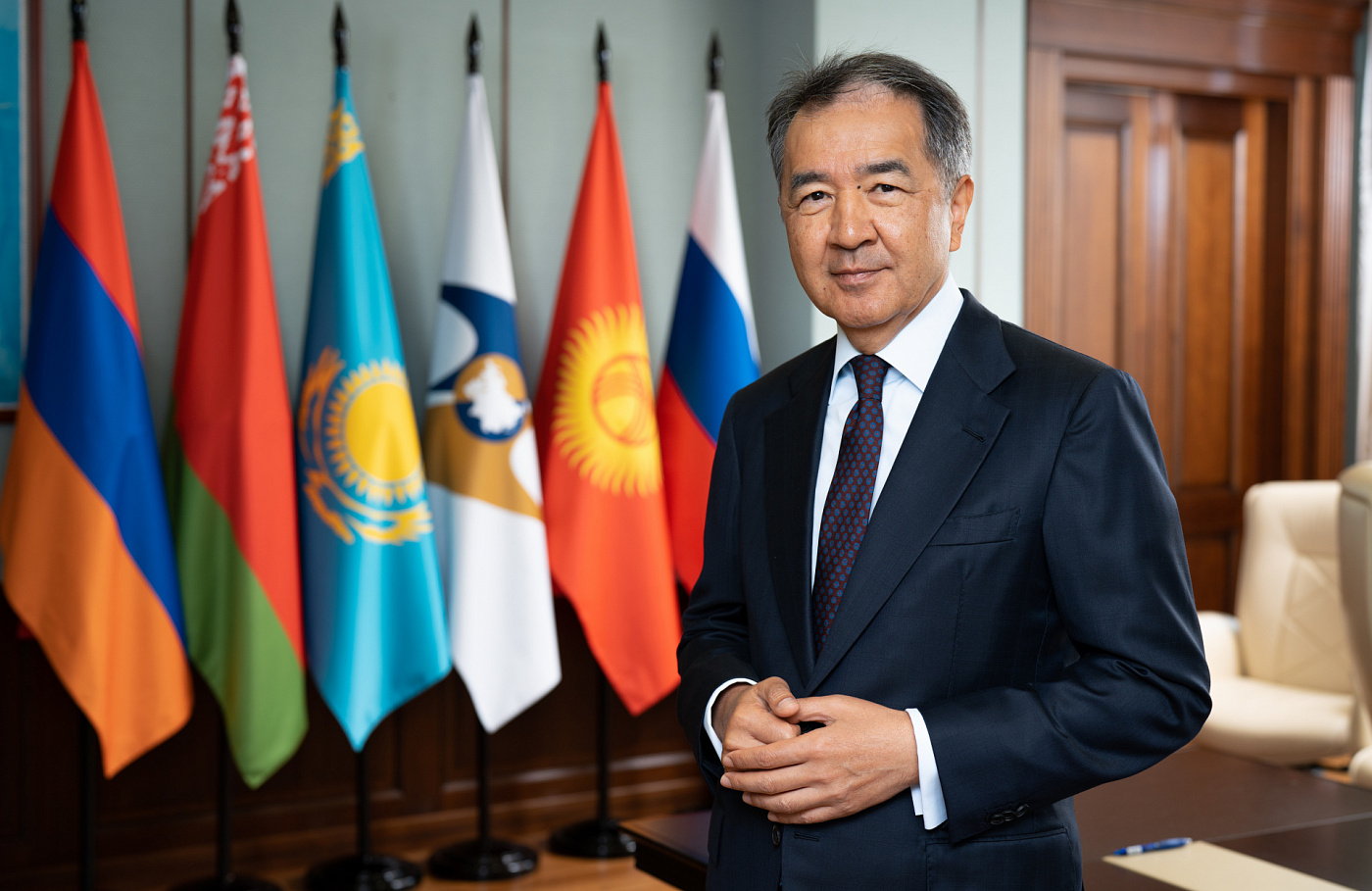 Within the framework of the forum “Eurasian Dialogue on the Labor Market”, the EEC Minister for Economics and Financial Policy Bakytzhan Sagintayev spoke about the most important areas of the EEC’s work to expand the rights of workers and increase their level of social protection.

The event highlighted the Agreement on Pension Provision for Workers of the EAEU Countries. Since its entry into force in 2021, it has created equal conditions for the formation, maintenance and subsequent implementation of pension rights for citizens of the member countries of the Eurasian Economic Union. In addition, the minister noted the amendments made to the Treaty on the EAEU. Thanks to new opportunities to change the purpose of entry without leaving the host states for the purpose of employment, the EAEU countries will be able to conclude international agreements on the direct recognition of documents on academic degrees and academic titles.

Bakytzhan Sagintayev also mentioned the List of professions most in demand in the single labor market, which is published annually by the Eurasian Economic Commission. Subsequently, the experts prepare a list of recommended qualifications, which become a guideline for Russia, Kyrgyzstan, Kazakhstan, Armenia and Belarus in the preparation of national qualifications.

– The list of professions in demand and the recommended qualification requirements for them is also a guideline for educational organizations in the formation of their professional training programs. This work is aimed at consistent convergence of the level of qualifications of employees in order to increase labor productivity, summed up the Minister for Economy and Financial Policy of the EEC.