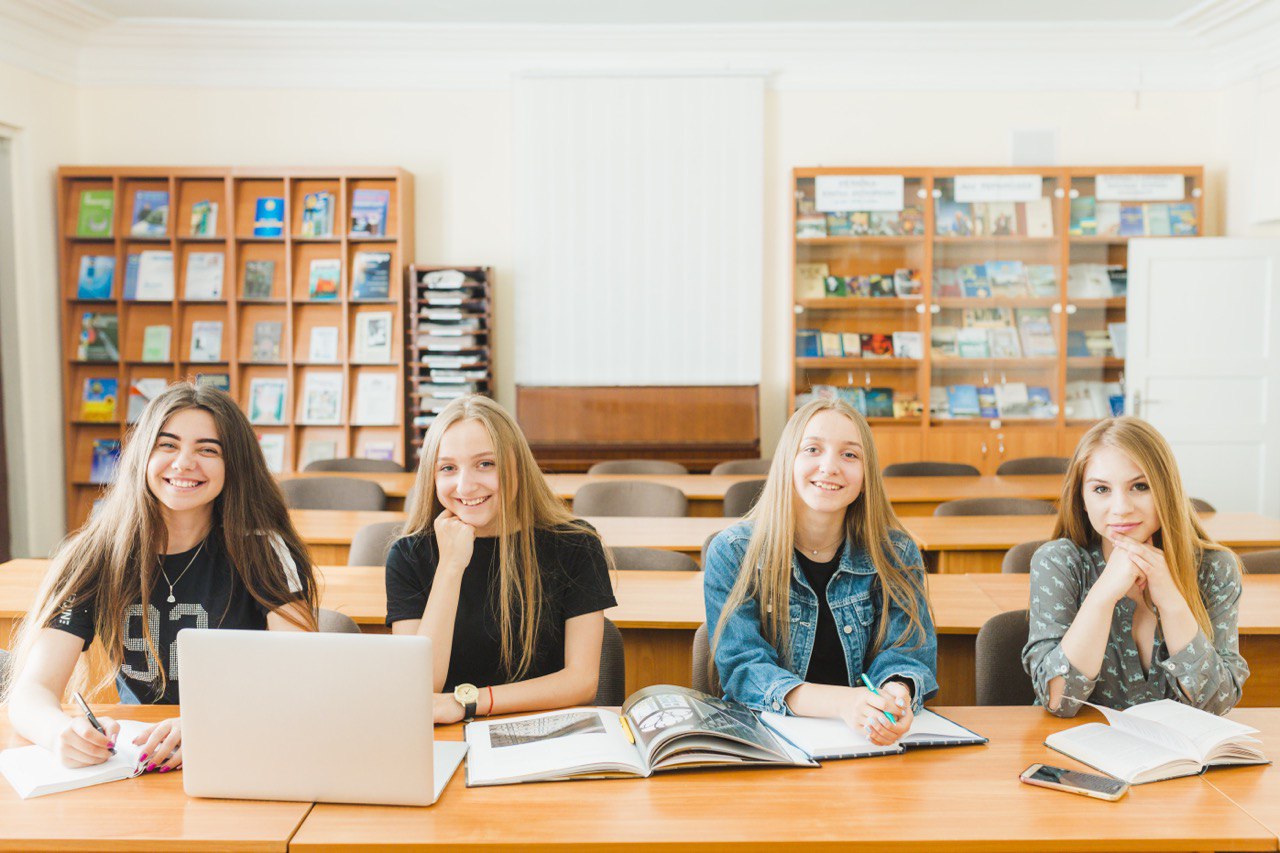 A meeting of the section “Preservation of the Ethnocultural and Linguistic Diversity of Russia” was held in Moscow as part of the All-Russian Scientific and Practical Conference “Russia: Unity and Diversity”. During the event, Margarita Rusetskaya, a member of the Russian Language Council under the President of the Russian Federation, spoke about the high demand for the Russian language in educational institutions countries of the former USSR. In particular, it occupies a special place in the field of education in the republics of the South Caucasus.

— If we talk about Azerbaijan, then here the Russian language feels most confident in the field of scientific communication. Analyzing the bases of scientific publications, we see that the articles of Azerbaijani scientists written in Russian are included not only in the RSCI database [Russian Science Citation Index], but also in the international Scopus and Web of Science,” Rusetskaya said.

Professional communication between countries at the level of universities is actively supported: scientific conferences are held, countries provide the opportunity for internships for students and mutual learning as part of the professional retraining of employees. For example, the Russian-Armenian University, which is a member of the Center for Eurasian Media Studies (ed. note), is among the higher education institutions that have opened the acceptance of applications for inclusive education in the spring semester 2022/2023. year for students of Moscow State University. M. V. Lomonosov.

In addition, both in Azerbaijan and in Armenia today not only the oldest scientific schools with highly qualified Russianists are not only preserved, but also actively developed. In turn, Russia has programs to train specialists and teachers in the Armenian and Azerbaijani languages.

The purpose of the conference “Russia: Unity and Diversity” was to sum up the interim results of the implementation of the Strategy of the state national policy of the Russian Federation for the period up to 2025, the priorities of which include the preservation of the Russian language as the state language of Russia and the language of interethnic communication, the harmonization of interethnic and interethnic relations, as well as creation of additional socio-economic, political and cultural conditions for improving the social well-being of citizens and ensuring inter-ethnic and inter-religious peace and harmony in the Russian Federation.