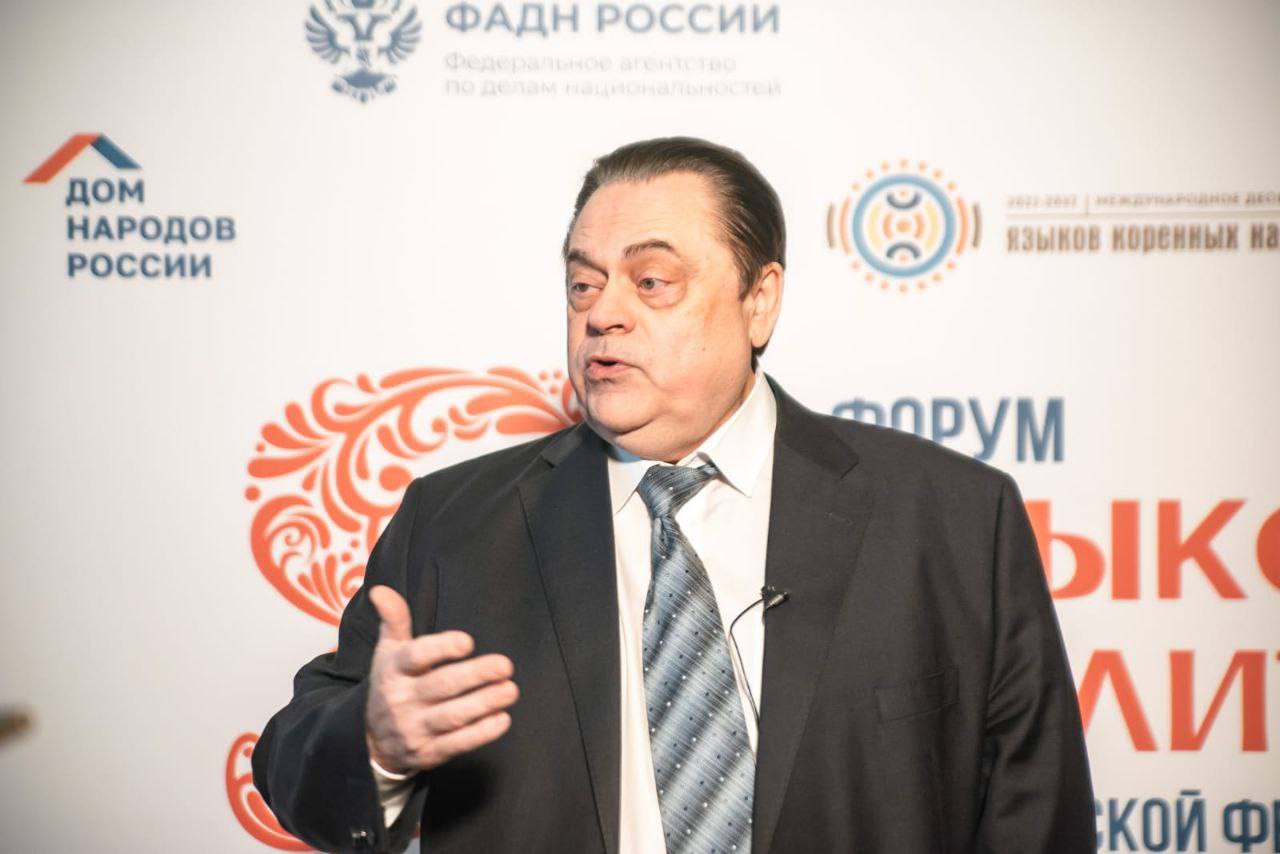 The speaker noted that the development of languages is one of the key provisions in the National Public Policy Strategy. According to him, the language policy is the basis on which the cultural traditions of our multinational people are formed.

At the moment, there are more than 277 languages and dialects on the territory of the Russian Federation. “We are one of the few countries in the world that seriously protects the language rights of people and does a lot in terms of training teachers, creating textbooks and curricula, developing mass media in the native languages of the peoples of Russia,” Semigin emphasized.

The parliamentarian also drew attention to the shortcomings of the language policy at the present time. Among them are the inaccessibility of education and the imperfect system of teaching in the native language in the era of new technologies. “For example, a person wants to teach his child in his native language, but he can do it only on the other side of the city or in another region. It is necessary to work on the availability of education in the native language in the near future, the same applies to the task of updating the content of textbooks in native languages, teaching methods, and teacher training. We must keep up with the times and new information technologies,” concluded the chairman of the committee.

The approval of the concept will also contribute to the expansion of the international scientific and educational space. Thus, on December 7, within the framework of the conference “Export of Education: Intercultural Communications and Translation of National Cultural Values”, an international cooperation agreement was signed with Batken State University (Republic of Kyrgyzstan). The Russian Language and Culture Center was opened on the basis of a foreign university.