MSU scientists took part in the Science Festival in Minsk 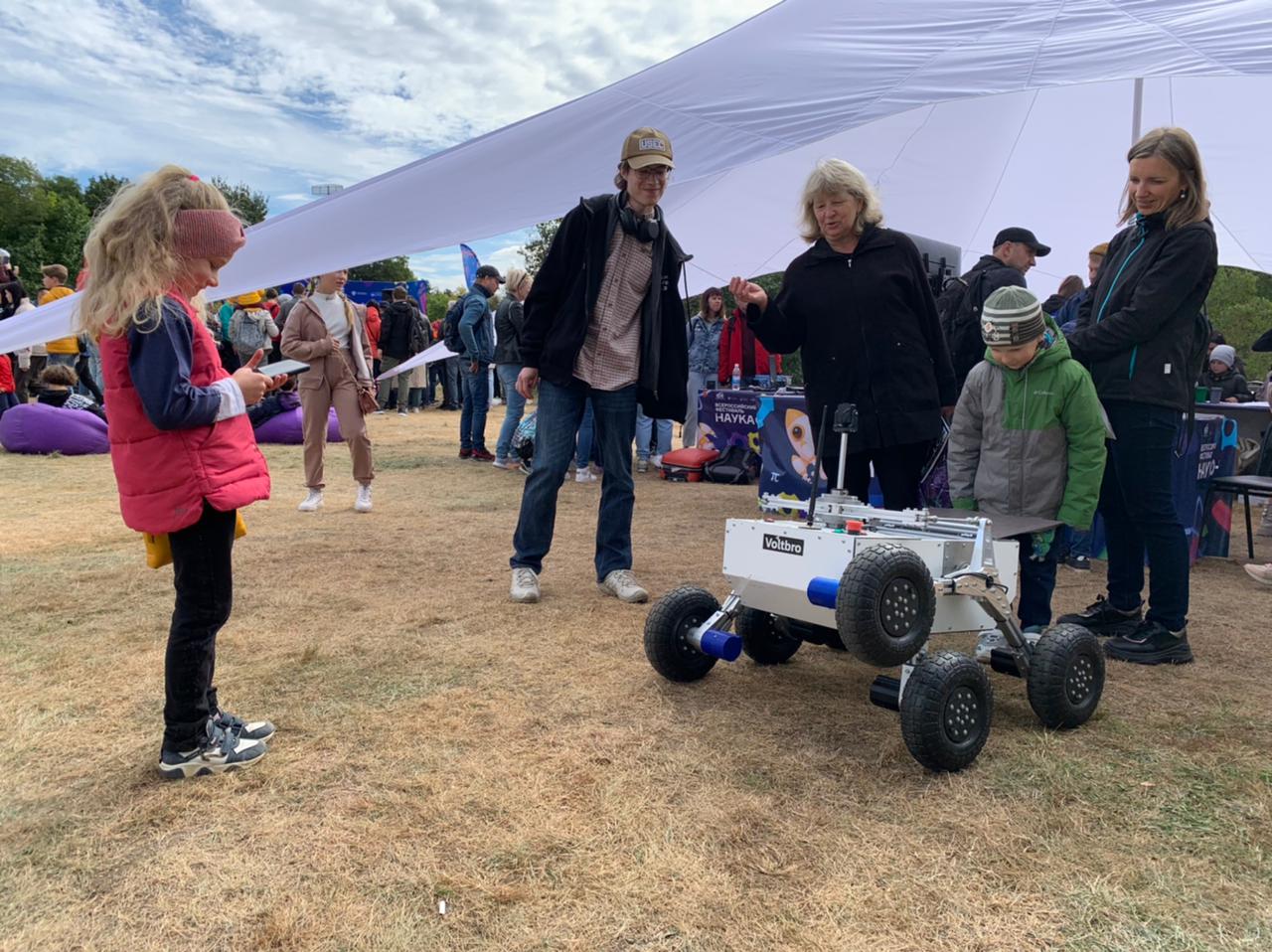 As part of the All-Russian festival SCIENCE 0+, representatives of the Research Institute of Mechanics and the VR Center of Moscow State University introduced the latest developments of Russian scientists to visitors. The event has become one of the stages in the development of academic cooperation between Russia and Belarus.

The guests of the festival had the opportunity to take a direct part in the work of the stand of Moscow University: scientists brought controlled robots, as well as virtual reality helmets developed at the VR center of Moscow State University.

– The science festival in Minsk is an important mechanism for the formation of a unified scientific and educational environment of the union state, a platform for launching joint developments in the scientific and technological field,” commented the rector of Moscow State University named after M.V. Lomonosov Victor Antonovich Sadovnichy. – Within the framework of the festival, there was an intensive exchange of information on the best research practices and ways to convey the importance of their results to society. The scientific festival in the garden of the National Academy of Sciences of the Republic of Belarus once again demonstrated the huge potential for cooperation between the universities of Russia and Belarus, which make an important contribution to joint scientific projects in the interests of both countries.

This year, the traditional Science Festival was held in the Botanical Garden of the National Academy of Sciences of Belarus as part of the Decade of Science and Technology in Russia. The event in Minsk was organized by the Russian Ministry of Education and Science with the support of Lomonosov Moscow State University and the Russian Academy of Sciences.