Education in Central Asia: Western or Eurasian vector of development? 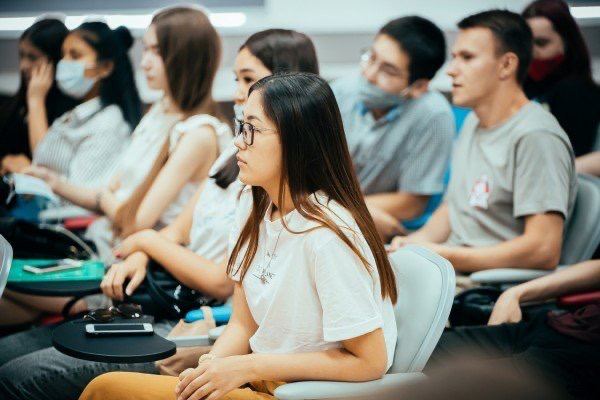 Within the framework of the 18th ministerial meeting “European Union – Central Asia” in Samarkand, the Deputy Minister of Foreign Affairs of Kyrgyzstan Aibek Moldogaziyev proposed to open branches of European universities in the countries of Central Asia. Now 18 projects are being implemented in the region with the participation of 43 Uzbek universities and 58 universities of the EU and Central Asia.

– The development of multilateral cooperation in the educational environment is extremely important for any state integrated into the international educational space. At the same time, in the current situation, it is also important to direct efforts to expand cooperation and intensify interaction between universities located within the borders of the post-Soviet space. After all, universities are not only educational institutions, but also centers for the dissemination of language and culture. – notes Ph.D., director of the Eurasian Media Studies Center Olga Vikhrova – Since 1991, connected by a common historical past, we have been looking for and continue to look for a balance between the careful preservation of national cultures, the development of national self-consciousness of the population of the former Soviet republics and the preservation of a common language space. Numerous exchange educational programs for schoolchildren and students, as well as inclusive education programs implemented in the post-soviet space, are an illustration of the fact that we succeed in this.

At the same time, the expert emphasized that Western culture is spreading more aggressively and does not always carefully treat national ones:

– Even superficial westernization leads to the erosion of not only values, but also language codes, which can already be seen today in the speech of Eurasian youth. I will give a simple example. Today, in the spaces of social networks, such phrases as “Kazakhsha vibe”, “Russian vibe” and “Kyrgyzcha vibe” are often found. At first glance, Anglicism unites. But do we need a unification that impoverishes the national languages? Multilateral cultural exchange and the development of cooperation in the educational environment are necessary, but the approach must be balanced. In modern conditions – doubly. – concluded Vikhrova.